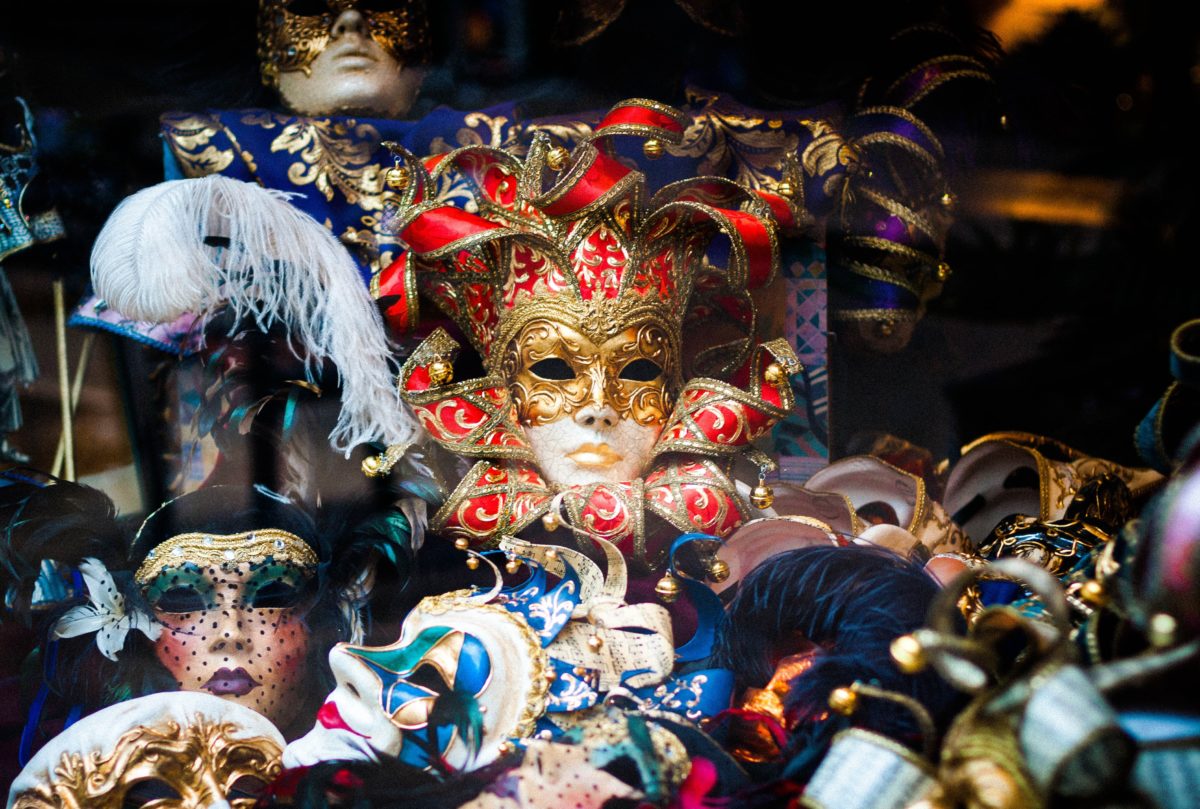 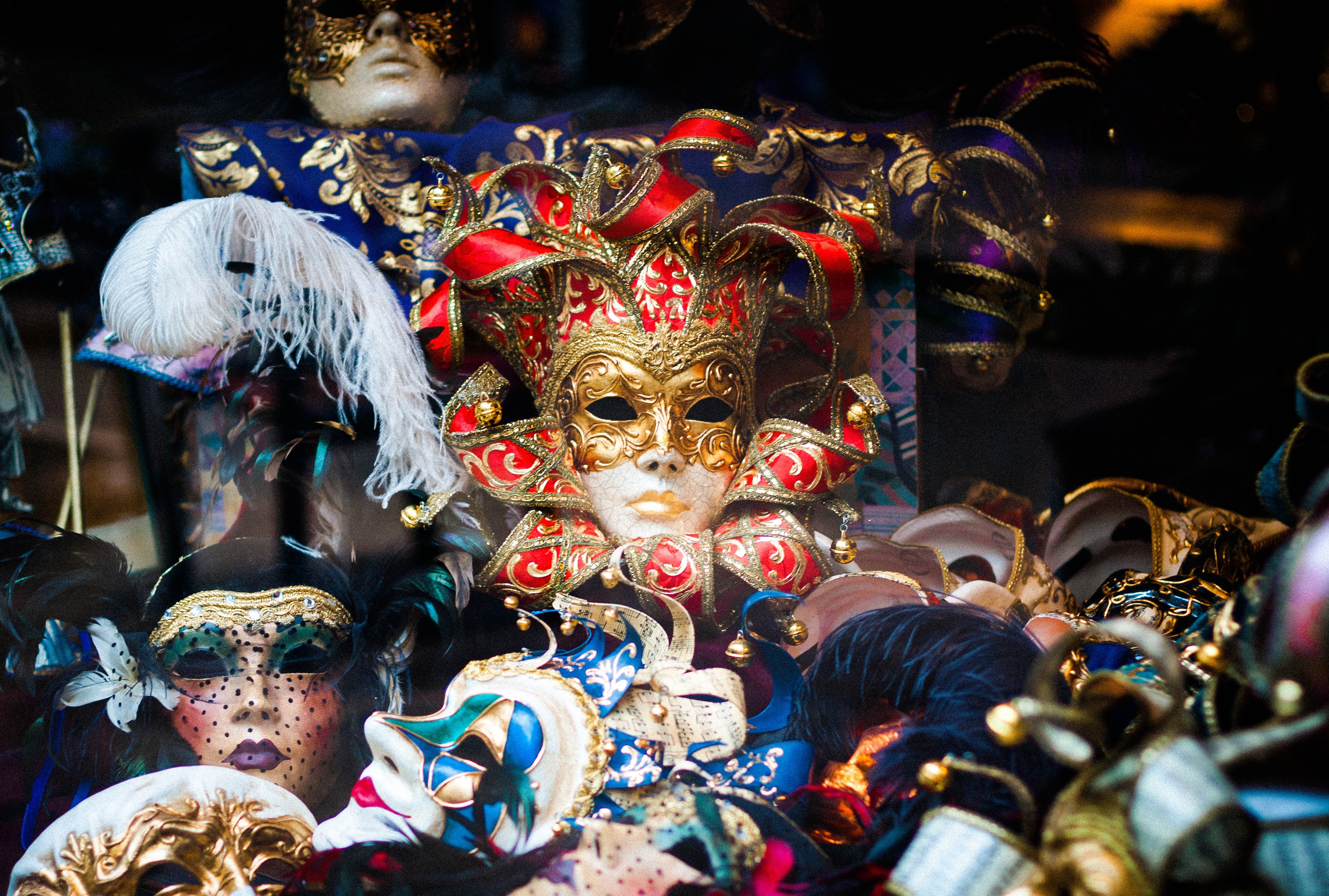 Mark 7:1-13
This passage warns us of the symptoms of spiritual hypocrisy and invites us closer to God’s heart in three particular ways.

The first symptom is superficial judgement.  Rather than trying to see what was really happening through Jesus’ ministry the religious leaders, to further their own agenda, judge his disciples’ superficially about their hand-washing. Our hearts are close to God’s when we judge people and situations deeply, not superficially; not using appearances as an excuse to follow our own will or reinforce our prejudices, but really looking for the truth and thinking about how to act with love and faith.  Examples of superficial judgement include judging other Christians by their churchmanship or consciences (Rom 14), judging Christian teachers (positively or negatively) on whether they are wealthy, fashionable or well-mannered,(2 Cor. 11:13-14) judging moral problems and the responses to them to suit ourselves rather than God’s Word.(Contrast Gamaliel in Acts  5:34-39)

Secondly, the Pharisees’ hypocrisy is revealed in their superficial obedience. They liked to appear to obey God’s commands, but they didn’t really care about God’s heart. They used the man-made religious rule of Corban for their own financial benefit, and thereby caused others to disobey the scriptural command to honour their parents.  In doing so they rejected God’s will for a just and gracious society. For Christians today temptation to superficial obedience comes from our culture’s radical individualism.  Churches often to try to make our faith more palatable by suggesting that God wouldn’t constrain our personal freedom, suggesting that God’s grace means there are no hard and fast moral rules to follow, or by emphasising how “unreligious” Christianity.  Examples include churches promoting abortion rights or individuals claiming to be sincere in their faith while giving-up on their marriages or rejecting sexual purity on the grounds that God would understand. God says that such superficial obedience is destructive, instead he calls us to obey him as true children, with faith, humility, ever-deepening understanding and delight in his Word.

Thirdly, the Pharisees have superficial unity with God’s people.  They claim that by washing their hands, or following the rule of Corban they are honouring the tradition of the elders and thereby obeying  the fifth commandment. But those who have gone before wouldn’t have intended for their traditions to be abused in that way. Jesus shows how disingenuous and absurd their appeal to tradition is, when it leads to parents being left destitute and thus the  denial of the same command. Christians are called to a deep unity with the church in the past, to love “tradition”, since it is a rich source of wisdom for the Christian life. But, many churches today claim continuity with the church in the past while openly advocating beliefs and behaviours that their forebears would have condemned.  For some, the challenge isn’t so much superficial unity with the past as the outright rejection of tradition. We are called not to be proud in imagining we know better than other churches, to trust that God has guided his Church, and to have a generous and loving esteem for our brothers and sister in Christ. This means that our lives and our worship should be profoundly rooted in the practice and belief of the Church throughout history.