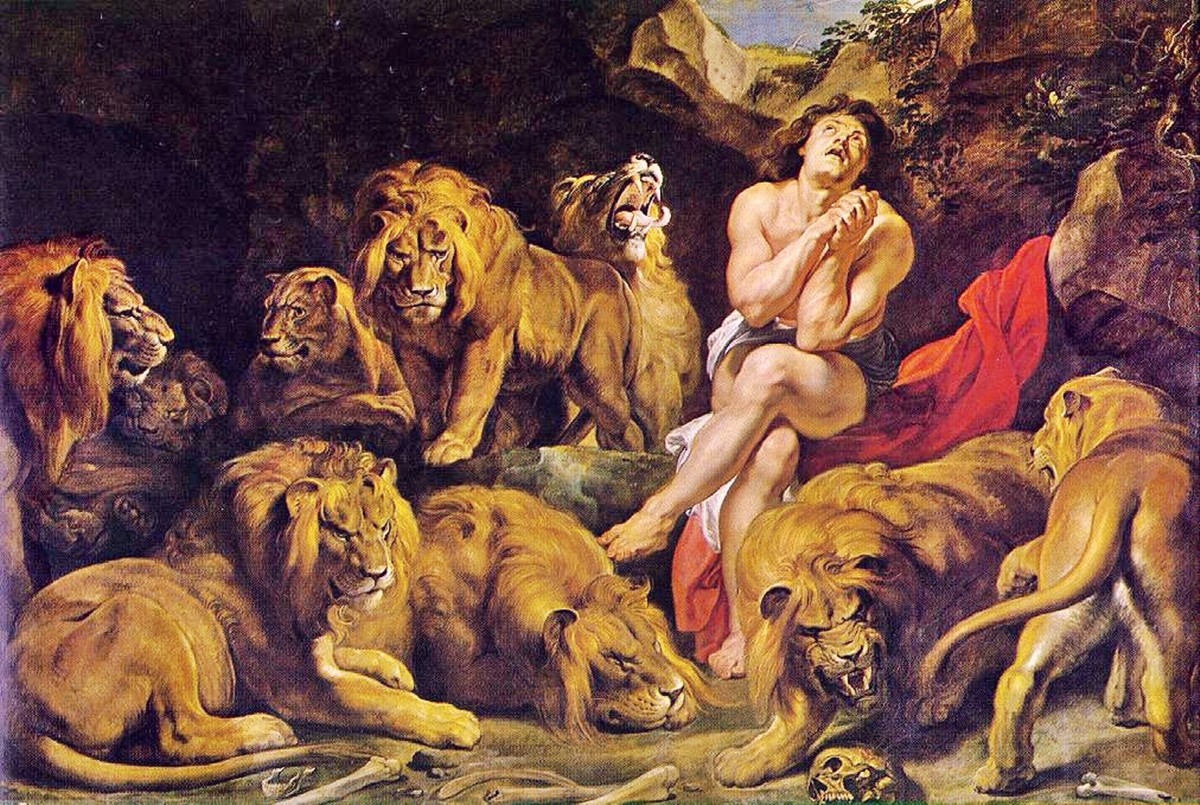 After Jesus raises Lazarus from the dead, the Sanhedrin determine to kill Jesus.  John’s description of events gives us 5 tips for faithfulness in the face of determined cultural hostility to the Kingdom of God.

1. The Message of Christ Divides. As Jesus made his identity clearer people were drawn to him but he also provoked increasing opposition, typified here by the Sanhedrin’s hatred. He divided people and he told us to expect the same thing as his church. Matthew 10:32, Luke 6:26, 2 Timothy 3:12, all tells us that persecution and rejection are to be expected by all faithful followers of Jesus. This doesn’t mean that we should be deliberately provocative or ugly in our presentation of the Gospel, but it does mean that even if we were as loving, beautiful, powerful and authoritative as Christ himself people would reject us and the message of the Kingdom. As our culture moves rapidly away from Christendom we have to get used to people disagreeing with us or opposing us and not be discouraged when it happens.

2. Our lives should be ruled by faith not fear. The Sanhedrin were afraid of the consequences of Jesus’ message, they believed that, if left unchecked, Jesus’ ministry would cause an uprising and the Romans would destroy the nation and the temple. In this fear that had completely lost sight of God’s promises to Israel, to bless all nations through them. They didn’t hope for that any longer, and had simply settled for maintaining the status quo. Fear not faith directed them to make a terrible decision that rebelled against God. On top of all that the Romans destroyed the nation and temple anyway, just 40 years later. The church and its members should not be ruled by a fear that leads to blind pragmatism. Many are advocating a change in the church’s teaching on human sexuality in order to accommodate cultural change, on the basis that if we don’t change then people will stop coming to church. Similarly, many Christians are advocating the same change but on compassionate grounds. Both positions are positions based not on faith but fear. In the first instance, God has promised that the church will not be destroyed, that the gates of hell will not prevail against it. We do not and must not change teaching for the sake of expediency. History shows us that when churches do that (as was the case with Unitarianism and Liberalism) they die rapidly, their fears actually bring about the thing they wished to avoid. Similarly, those who support a change in teaching out of compassion are actually unwittingly being uncompassionate by denying the power of the Gospel to redeem and transform lives.

3. God is in control, even in the midst of rebellion. John tells us that in the very moment that Caiaphas declared that Jesus must die he was speaking prophetically. God was in control at that very moment, Acts 4:27-28 makes it even clearer. Likewise Psalm 2 shows us God’s reaction when nations think they have freed themselves from Christ’s Kingship. In the midst of a culture that is turning it’s back on God’s law, and his created order, God is still in control. Moreover, God is doing amazing things in the midst of disaster. Just as he prepared the Jewish people in exile for a new type of Kingdom, ruled by the Son of God, so God is preparing and refining his church in these days. Maturity, unity, deeper understanding of God, the Gospel and the Church will all come through the present persecution. We need to stay awake and see what God is doing; we are nearer now to salvation than when we first believed! (Romans 13:11)

4. Be ready for the harvest.  Verse 52 tells us that Jesus death would gather together all the scattered people of God. We must be ready that our own persecution will make the light of the Gospel shine more brightly and gather God’s people together. We need to be prepared by living lives that are distinctly different to the world around us. Both by our own individual choices, but also by being a recognisable, coherent and cohesive community. We are not to be shut off from the world, barricaded, but we are to be a city set on a hill, beautiful and welcoming, but set apart, a place of refuge for those seeking shelter from the world around. We are to “shine among them like stars in the sky as we hold firmly to the word of life.” (Phil 2:15-16)

5. We need to be wise in provoking conflict and responding to provocation. Once the Sanhedrin had determined to kill Jesus he withdrew to a safe place, not because he was scared, but because it wasn’t time for his death yet. In the same way we must be careful and prayerful in how and when we confront the culture around us. There is an old principle of debating that the person who sets the question wins the debate; by indiscriminately responding to everything we disagree with we may actually be acting unwisely (see e.g. http://goo.gl/a02G3j) and misrepresenting Christ or the Gospel. Rather we must be wise, prayerful, focused on the power of the the Gospel and faithful when we have to be. If we fill our hearts with the love and compassion of Christ, loving our enemies and laying down our lives as Christ commands then we will work in concert with the Holy Spirit and see the Gospel triumph.